Online conference on the latest trends and emerging technologies in the plant-based food sector.

The language of the conference is English. 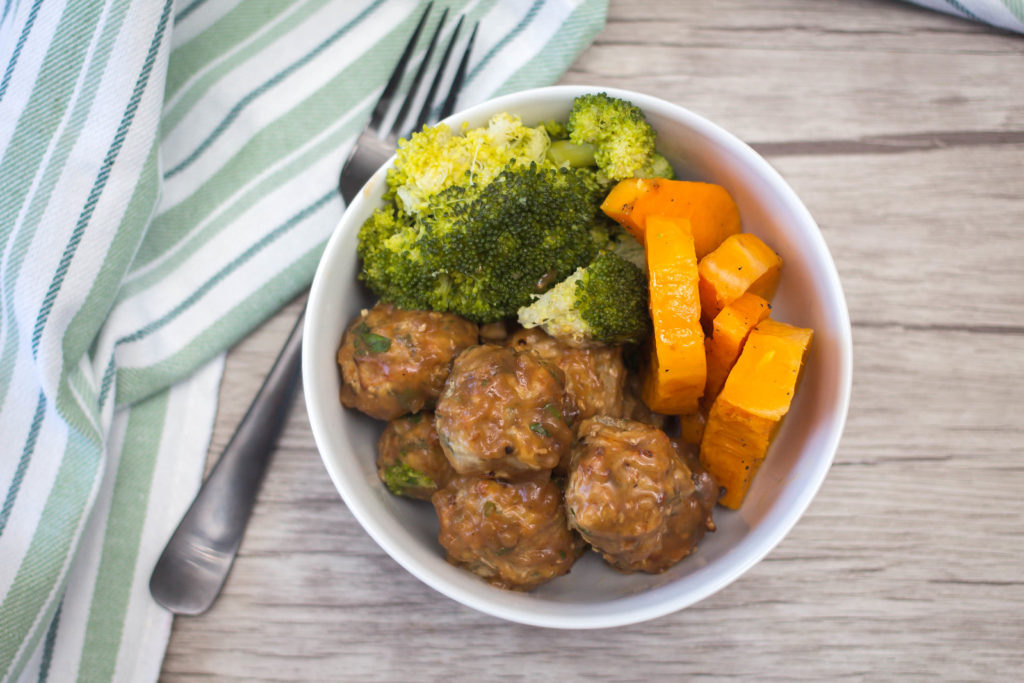 According to Ethan Brown, the founder of Beyond Meat, 93 percent of people purchasing the Beyond Burger are not vegan or vegetarian.

In a recent interview with CNBC, Brown revealed that most of the customers purchasing the brand’s plant-based patty – which looks, cooks, and tastes like beef – are actually meat-eaters. People are even buying the burger alongside real meat products, which Brown says is a “really important breakthrough.”

After hitting the shelves of the US store, Whole Foods, in early 2016, Beyond Meat expanded across the US. Two more large supermarket chains, Kroger and Safeway, now sell Beyond Meat products. Additionally, fast food chains such as TGI Friday’s and Carl’s Jr added the plant-based patty to their menus. Last year, Beyond Meat moved across the Atlantic to the UK, and Tesco among many other restaurants have adopted Beyond Meat to provide plant-based options.

A beloved food with a new twist

Beyond Meat’s rapid expansion from 2016 to today shows that plant-based food has a universal appeal. “Burgers are something the people love,” Ethan Brown told CNBC. “So we targeted the core of the US food culture. This is the only way to reach the average consumer who is interested in the healthier version of the meat products.” You can learn about the newest trends and technologies impacting plant-based food like Beyond Meat at the Food Innovation Summit on October 7th, 2020.

Any questions? Lets get in touch!